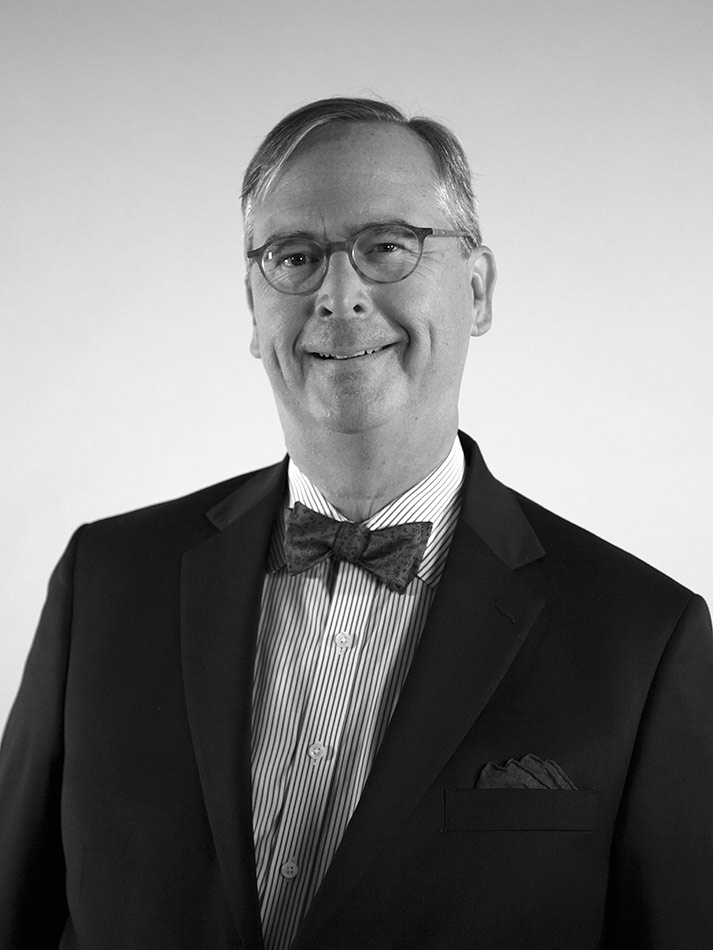 Mr. Stickney grew up in New England and graduated from the Pingree School and was a British American Educational Foundation Scholar at the Bloxham School in the UK before earning a BA in Philosophy at Hobart College in 1980. He was also trained in Art History at Sotheby’s Style in Art Course in London.

He received his Juris Doctor at Vermont Law School in 1987 and spent 30 years in various Fiduciary roles at Bank of Boston, Bessemer Trust Company of Florida and the last 19 years at Wilmington Trust where he ultimately had oversight for all aspects of the legacy Family Wealth Relationships and Trust Administration serving as Senior Vice President and Chief Fiduciary Officer and as well as a member of the Board of Directors of Wilmington Trust Company. In 2017 he formed Kemp C. Stickney & Company to assist families on important fiduciary matters and related structures. In that time he has advised clients on Trustee removal and replacement, helped to design and create Family Private Trust Companies and advised on how to optimize a Virtual Single Family Office.

Mr. Stickney is married to Edith Huntley Stickney, PhD, LMFT, and has two children and lives in Coral Gables, Florida and has a home in Southern Burgundy.